\Jack R. Williams July 12, 1943 – January 5, 2016 SHERRILLS FORD – Jack R. Williams went to be with the Lord on January 5, 2016. He passed away peacefully at the Hospice House in Sherrills Ford. He was the son of the late Talmadge and Ola Boggs Williams of Fallston, NC. Jack grew up in Fallston and graduated from Burns High School in 1961. He received a degree in Agriculture from NC State. He returned from Raleigh to work with his father in the farming and cotton gin business.

He later started running a family business, Cleveland Container Corporation. Jack was one of seven men that founded Republic Corporation. Jack was passionate about everything that he did and he loved to work. In 1992, he and a dear friend, the late Bud Lancaster, owner of Big Daddy’s in Mooresville, purchased a 149-passenger Mississippi Riverboat and run sightseeing and dinner cruises on Lake Norman. They built the largest complex on Lake Norman with a restaurant, two miniature golf courses, bumper boats, tennis courts, a floating dock bar and marina.

Upon Bud’s death in 1997, Jack became sole owner of Queen’s Landing and purchased a second vessel, a 93-foot yacht, and christened it “Lady of the Lake.” He remained at Queens Landing throughout the rest of his life and throughout his struggles with Parkinson’s disease. Jack was known as a kind and compassionate man and was loved by many. His good deeds were plentiful but he sought no recognition for them. Jack’s mother became blind from Glaucoma. The Storm Eye Clinic at the Medical University of SC bears her name inside through his kindness. He assisted in funding scientists at MUSC in developing an eye drop for Glaucoma. He was a generous supporter of the Children’s Hospital at MUSC.

He was devote Shriner and Mason and participated as a driver with Piedmont Pistons at Parades. He enjoyed good friendships at the Elks Lodge in Shelby. Jack had a zest for life. He was a member of Fallston Baptist Church for 72 years. He was preceded in death by his parents; a wife Melanie Lattimore Williams and a sister Rosalyn Ann Williams.

A visitation will be held from 12:00 Noon to 1:00 PM, Friday at Fallston Baptist Church in the sanctuary with the funeral service following with Rev. David Blanton officiating. Entombment will be follow in Rose Hill Memorial Park Mausoleum in Fallston with Masonic Rites. Memorials may be made in honor to Fallston Baptist Church, P. O. Box 116, Fallston, NC 28042.

A guest register is available at www.stameytysingerfuneralhome.com.
Stamey-Tysinger Funeral Home & Cremation Center is serving the Williams. 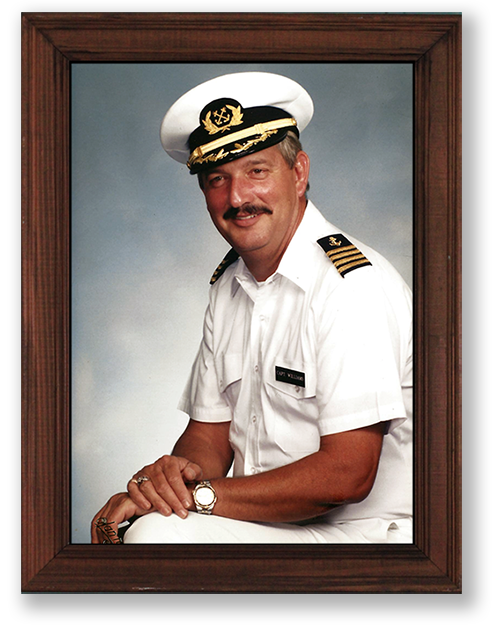